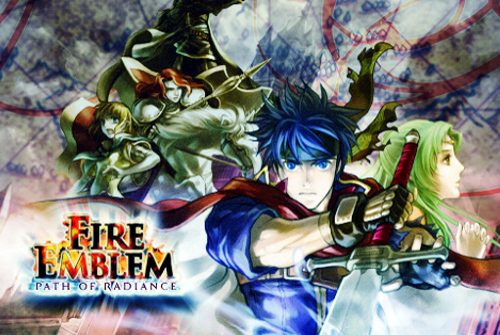 Fire Emblem: Path of Radiance is a turn-based strategy RPG game released on the Nintendo GameCube video game console. It is the ninth game in the Fire Emblem franchise, which consists of 14 games to date – the latest title is Fire Emblem: Awakening, which was only released internationally several months ago. After completing Fire Emblem: Rekka no Ken and Fire […]

Read More
No comments yet